Right now, this deadweight under a harvest moon
could pivot, start a roll of upward motion.

On roads where even weeds won’t thrive, seesawing fortunes
have come to rest. Every roof and joist is slack.

for practice, not for trade. Some days it opens
its industrial mechanics for observers, tourists

of a sort. At the ferry terminal café they serve tourists
mugs of dark tea, feel the west wind chill the shoreline.

a shiver at the fulcrum. One day they’ll sniff the change
in the salt wind, they say. They’re asking for the moon.

This poem first appeared in Ink Sweat and Tears, August 2015 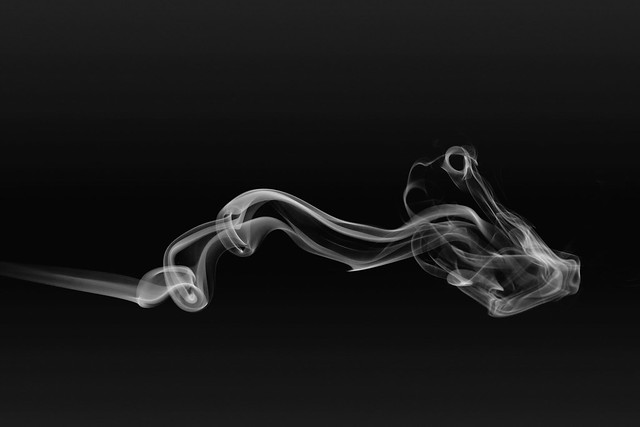 It was the glowing cigarette
handed from a passenger seat
into the driver’s eye
that did it.

A lads’ trip: father and son,
the wet road to Sheppey.
That and the cigarette
I remember.

I noted every detail
in what was then meticulous
shorthand. The notebook
was Air Force blue.

We were instructed to draw margins
down the right side of the page
to mark what was essential.
A place to highlight details

like that cigarette. Like the comments
of the coroner, which I forget.
Or the landslide in the son’s face
which still rumbles

in aftershocks in all those faces since,
crumpling in recognition
of faces they’d give anything
to recall.

This poem was selected for the anthology The Very Best of 52.
Picture by John Marchan used under Creative Commons licence.

One year on, back to the beaches
where you walked, the cliff path
erupting with pinks, your bones grassed over.

Clouds scudded from a continent
you’d embraced at arm’s length: above
the seagull vortices, deepening blue

you once sailed with the thermals.
And me, boots on, anchored
to the twice daily baptism of earth,

the roundness of its margins. Along the bay
the pull and tug, calming clatter
of a million lumps of granite. I took two,

black and oval, slashed with quartz,
perfectly caressed by years of salt:
held one, threw one back.

This poem was selected for the anthology The Very Best of 52.